Home | About | The Spartan Blog

What in the world is the "Backpack Bill"? 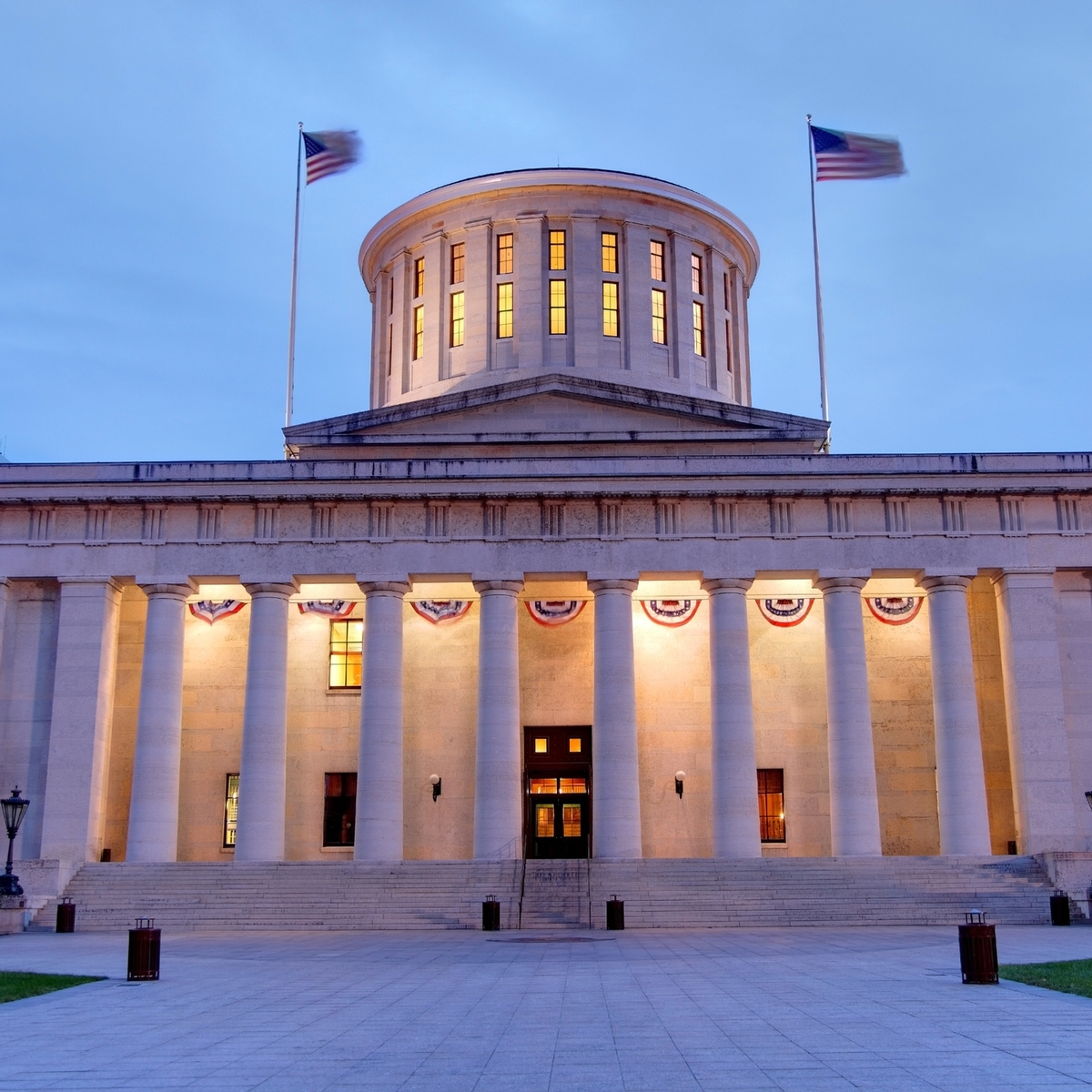 Have you heard chatter about the backpack bill but aren’t sure exactly what it’s about? Well, look no further! This proposed legislation is pretty simple…create a system that allows our tax dollars to fund the educational placement of the family’s choice. This moves the focus away from funding one solution (public school districts) to the micro level (each family), it puts the kids first!

How does the proposed bill do this?

What are the ESA funding amounts?

What can I use those funds on?

Who would receive that money under the Backpack Bill?

There has to be strings attached to this right?

What do public schools think of the Backpack Bill?

This sounds great but what can we do?

Who's this school for!? 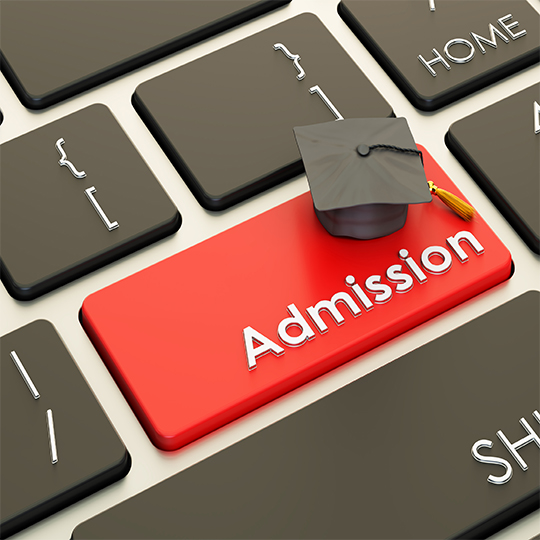 A common question that I've heard throughout my 13-year stay at Calvary has been, “who is this school for”? That’s sort of a loaded question, but I know what they mean, they’re really asking what happens in our admissions process and has it changed?

So what does happen in our admissions process?

That’s a lot! Why do we ask for so much?

Do you look at other items in admissions?

Has accreditation changed our admissions process?

What in the world is the "Backpack Bill"?
Who's this school for!?